A Jewish Perspective on Israel-Diaspora relationship: 235 members of Jewish communities around the globe answered a questionnaire, which asked them to articulate their thoughts and feelings towards Israel 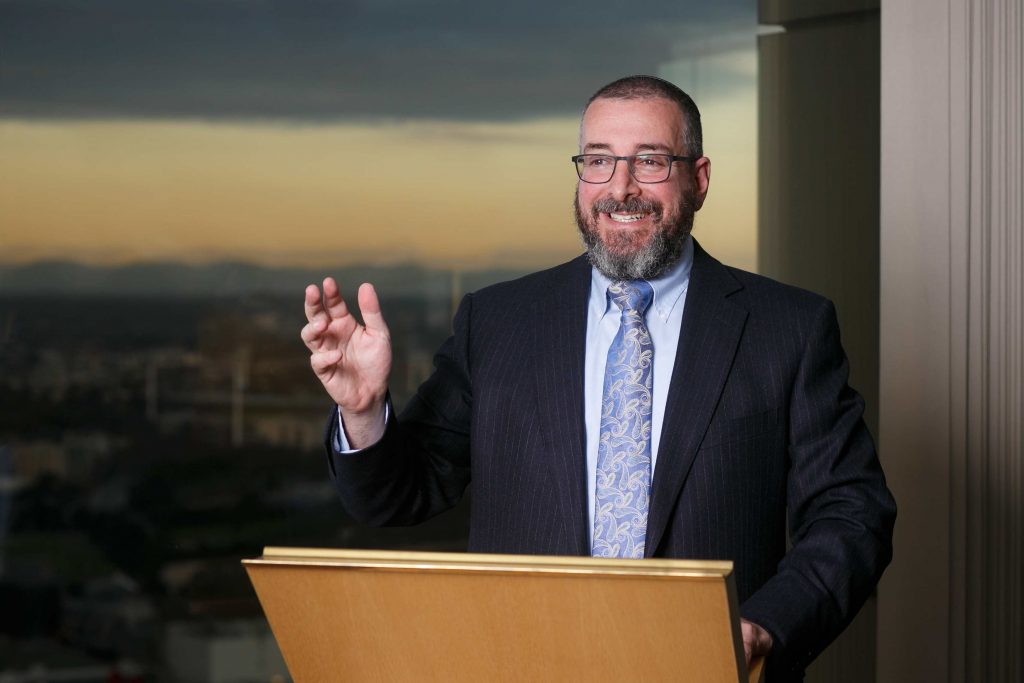 “There is a vibrant, authentic Jewish life outside of the State of Israel, and one does not have to live in Israel to lead a full life as a Jew.“

In your opinion, what importance, if any, does the existence of a Jewish state have to you personally and to Jewish people in general?

“The return of Jewish sovereignty to the land of Israel is a key step towards the ultimate redemption of our people from exile. The notion of a ‘safe haven’ for Jews who live in oppressed places around the world is also an important one – we have seen mass migrations from the Arab countries, from the former Soviet Union, and more recently, the growing sense of discomfort for Jews in Europe.

“Whether or not they choose to migrate, the very existence of a Jewish state where they ‘could’ go serves as a sense of comfort. The achievements of the modern state make me feel very proud to be Jewish. I love to visit Israel – to enjoy its ancient history and to be around many other Jews, especially on Jewish Holidays, and to spend tourist dollars as a modern way to fulfill the mitzvah of ‘maaser sheni’ (second tithe).”

Do you feel committed in some way to defend the future existence of Israel?

“Unfortunately, yes. ‘Unfortunately’, because in the modern world, no-one should have to defend the future existence of any sovereign state. Indeed, no other state but Israel has had its existence questioned! ‘Yes’, because Israel’s existence is under threat, and it needs Jews all over to stand up in their local countries and make the case.”

Do you affiliate yourself with a specific denomination in Judaism? What is your view regarding the dominance of the Orthodox denomination in Israel religious establishment?

“I identify as Modern Orthodox, and am affiliated with Chabad (from birth). I believe strongly in the importance of standing true to Orthodox tradition and interpretations, particularly regarding key issues such as conversion, kosher and Shabbat. That said, I find that religious political leaders overplay their hand rather than being more open to dialogue and pragmatism.

“The dominance of Orthodoxy in Israeli religious life is in part because Conservative and Progressive Judaism did not have the fertile ground of an assimilated US to take root.“

Do you feel morally responsible for Israel’s actions (such as its management of the Israeli-Palestinian conflict)?

“No. I don’t live there. I don’t vote in local elections. While I can criticize from afar, I recognize that Israel must act in the first instance to protect the safety of its own citizens. Nothing has a higher priority than that.”

In your opinion, what is the main thing Israelis fail to understand about the reality of being Jewish outside of Israel?

“That’s an interesting question. It presupposes a need for Israelis to understand Diaspora Jewish life (and therefore vice versa). Diaspora Jews are taught about Israel as part of a basic Jewish education, so perhaps it stands to reason that Israelis should learn about the Diaspora (and I don’t think they do, in any formal way). So perhaps the answer to the question is that we can’t say they ‘fail to understand’ something that they have never been taught.”

How would you describe Israel’s policy (formally and in practice) regarding its relationship with the Diaspora?

“I don’t know that it has much of a policy.”

In your opinion, does Israel have an obligation to defend and help Jewish communities in need?

“Part of the reason for the existence of the modern state is to be a haven for Jews around the world. To the extent that any sovereign state can be involved in the lives of citizens of another state, it has some degree of obligation. That really applies to emergency situations where people feel they are in danger. I don’t think the Israeli government has an obligation to ‘help’ Diaspora communities; that should be done by the third sector.

“More broadly, I feel Israel has an obligation to lead and seek to unite the Jewish world. As a people, we are so fractured after thousands of years of exile and dispersal, and we need someone to help bring us closer together. The only possible party to do that is Israel. Israel can and should be the Jewish voice to the world. To do that, it needs an office or body that in some way represents the diversity of the Jewish world (to the extent that anyone can).”

Have you ever been to Israel? if you have, can you summarize your impressions from Israel?

“I studied in Israel post school for one year, and have visited many times, including an extended 10-week stay when we ‘lived’ there. I love visiting Israel! My wife calls me a Gastronomic Zionist, because one of the reasons we visit is to enjoy the fine kosher cuisine there (and kosher tourism more generally), and I started a blog with restaurant reviews.

“When we visit, we usually spend most of our time in Jerusalem. I love the vibe of the city – seeing the very visible Jewishness everywhere, hearing Hebrew being spoken in the street, and being able to pray at the Western Wall. I also enjoy the juxtaposition of old and new, of traditional and contemporary hipster culture, and the wonderful diversity of Jewish life.”

Can you tell us a bit about the Jewish community in your hometown?

“Melbourne Australia has a small but vibrant Jewish community of around 50,000. There is a strong contingent of Holocaust survivors and their families (of which I am a second generation). We have one of the highest penetration rates of Jewish day school education, and outstanding community infrastructure of schools, synagogues and organisations. We are a very engaged and hospitable community, and we have many Israeli visitors who come post army, and many of whom choose to live here.”

If you could ask the Israeli readers of this project a question, what would it be?

“What, if anything, did you learn about Diaspora Jews in school?”

Rabbi Rick Jacobs, President of the Union for Reform Judaism

“It is unconscionable that the Orthodox establishment rules over Jewish life in Israel still to this day. It belies the reality in Israel and among

“I am just back from a service of two years in the Iron Dome Unit of the IDF. Needless to say, Israel means a great

I was born in Israel and grew up in a small Moshav near Hadera. Both of my parents were born in Israel, but my family roots go back to the Jewish community in: Lithuania, Poland, Russia and Romania. I have a B.A degree in Film, Communication from Tel Aviv University. For more than a decade I've been working in various positions in the Israeli media industry. 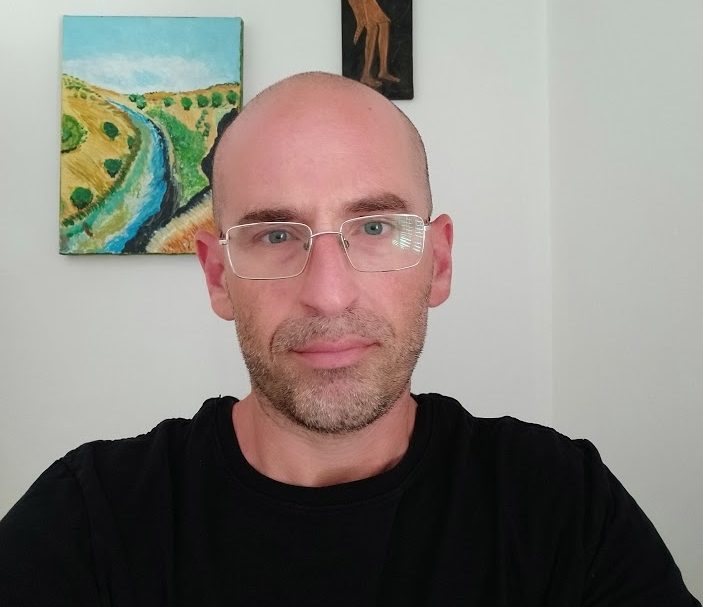